What is the chinese new year?

The Spring Festival, often referred to as the Chinese New Year, is the most important festival in China. It is about the beginning of the year according to the lunar calendar. Its celebration takes place approximately two solar months after December 21 of the solar calendar. Approximately between January and February.

In 2021, the Chinese New Year begins on Friday, February 12, and the celebrations will continue until February 26, known as Lantern Day or Lantern Festival. On this day, people go out to see the light shows and turn on the “flying lantern” so that all their wishes for the coming year come true. The Chinese New Year celebration normally lasts for two weeks until the Lantern Festival.

The Chinese zodiac sign is made up of 12 animals ( Rat, Ox, Tiger, Rabbit, Dragon, Snake, Horse, Goat, Monkey, Rooster, Dog and Pig ) and every Chinese year the zodiac sign changes. Formerly people believed that their destiny would be conditioned depending on the year in which they were born. This year I would give him the characteristics corresponding to his zodiac sign and also each year in which the zodiac sign coincides with that of the person, he would have more influence.

How do you celebrate Chinese New Year?

In Chinese it is said ¨chūn jié¨, that is, Spring Festival. On that day people sing and dance to welcome the spring that from then on they can start cultivating the land. People also clean the whole house, put on new clothes and decorate their house with the decoration typical of this era. For example, spring couplets are placed on the door and paper cut out in different shapes to decorate the windows. However, China is a multi-ethnic country and each group has its own customs.
Chinese New Year is also a family festival. No matter where you are, custom dictates that it has to be celebrated with the whole family. Therefore, around New Year’s Day, train stations or airports are full of people around this time. 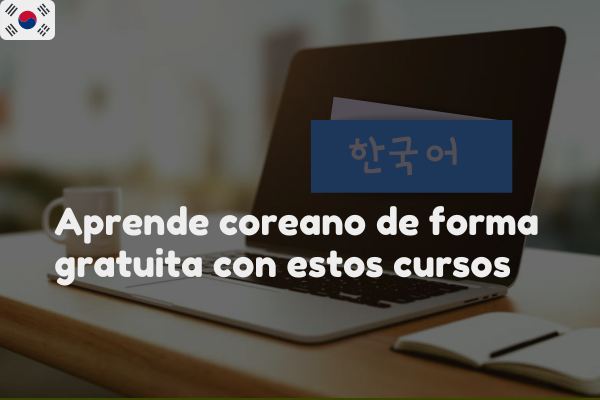 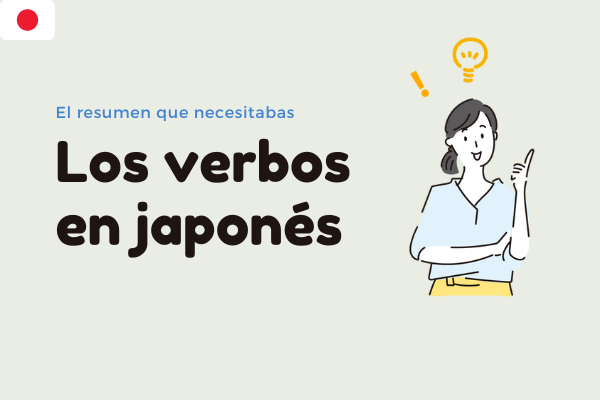 We use cookies on our website to give you the most relevant experience by remembering your preferences and repeat visits. By clicking “Accept”, you consent to the use of ALL the cookies.
REJECTACCEPT
Manage consent

This website uses cookies to improve your experience while you navigate through the website. Out of these, the cookies that are categorized as necessary are stored on your browser as they are essential for the working of basic functionalities of the website. We also use third-party cookies that help us analyze and understand how you use this website. These cookies will be stored in your browser only with your consent. You also have the option to opt-out of these cookies. But opting out of some of these cookies may affect your browsing experience.
Necessary Siempre activado
Necessary cookies are absolutely essential for the website to function properly. This category only includes cookies that ensures basic functionalities and security features of the website. These cookies do not store any personal information.
Non-necessary
Any cookies that may not be particularly necessary for the website to function and is used specifically to collect user personal data via analytics, ads, other embedded contents are termed as non-necessary cookies. It is mandatory to procure user consent prior to running these cookies on your website.
GUARDAR Y ACEPTAR